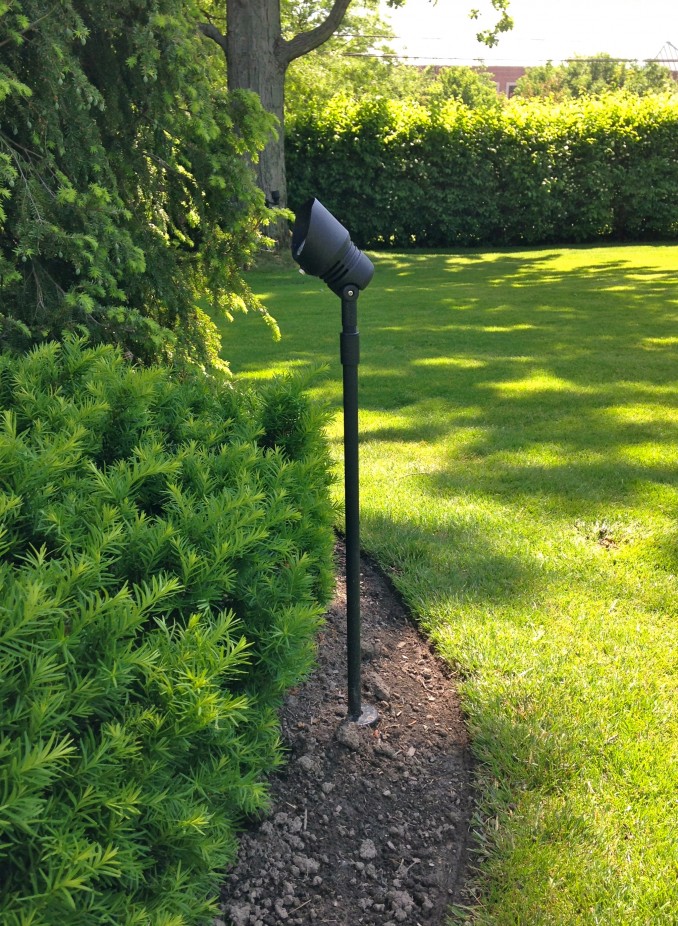 Being creative is crucial in a mature landscape with LED lighting. Our team uses a variety of extensions, brackets and clips to enhance to quality of light being delivered to its desired focal point. In […] 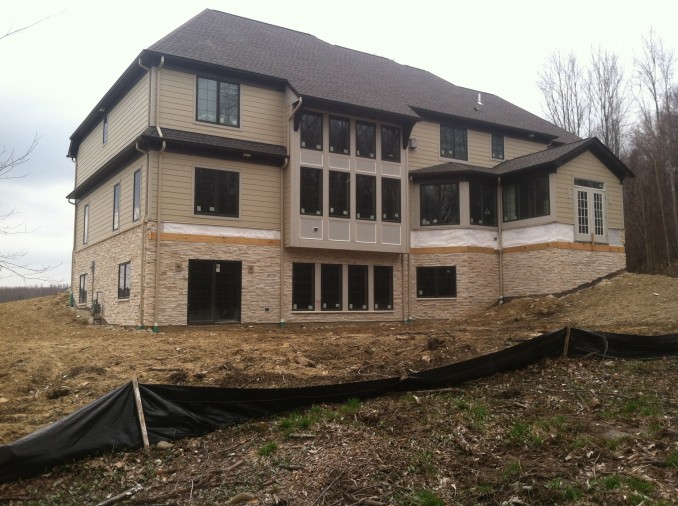 In landscape terms this is considered a “blank canvas.” A beautiful newly constructed residence on the east-side of Cleveland sparks some interest as a great blog post to write. What is most striking about this […] 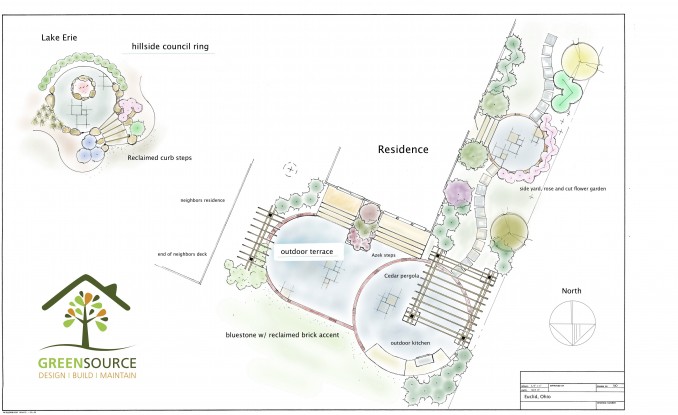 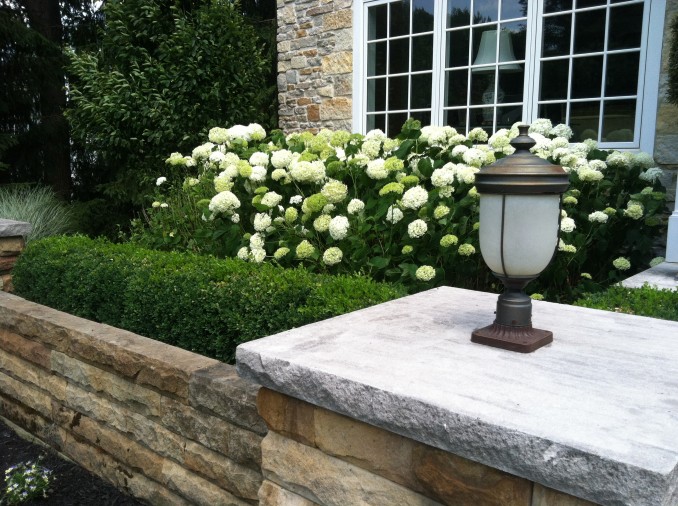 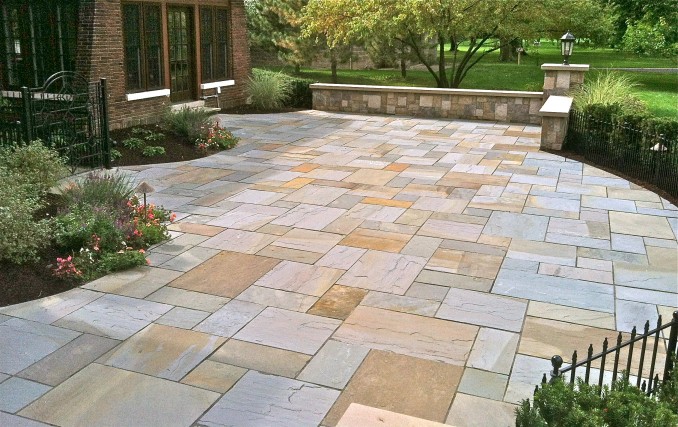 Spring is just around the corner!

I know it doesn’t seem like it however, we are rounding third base heading toward home plate for Spring 2013. Soon the Hyacinths and daffodils will peek out of the soft ground and a canopy […] 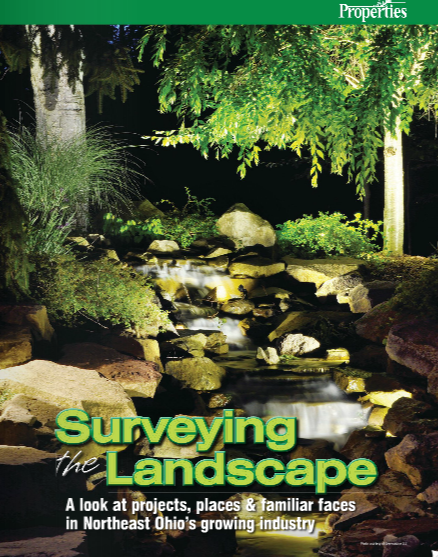 We are honored to be featured in the annual Landscape professional section within the February issue of Properties Magazine in Cleveland, Ohio. In this section Bob Oster sheds some light on the viral topic of […] 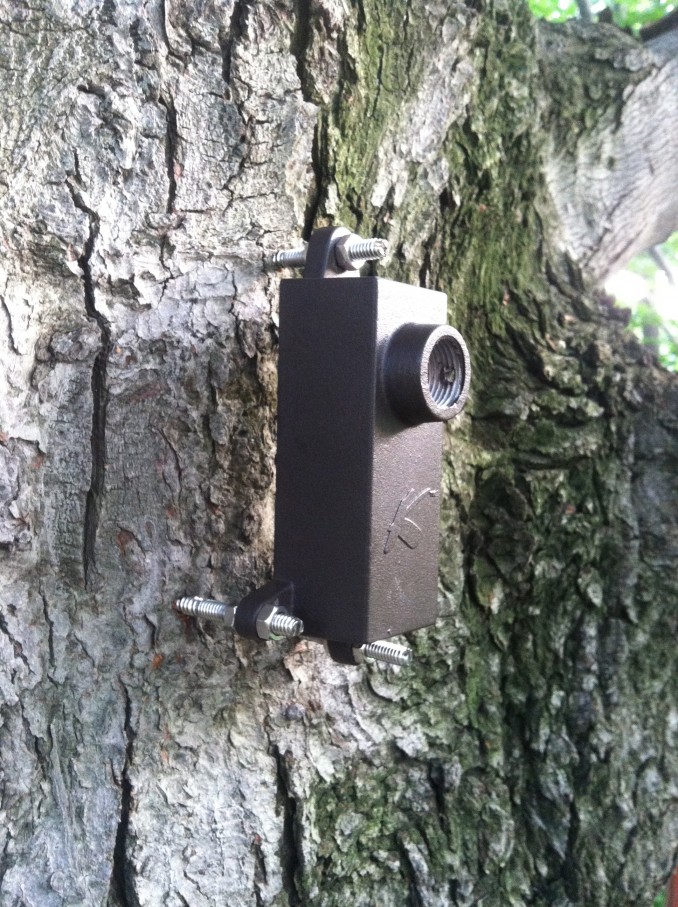 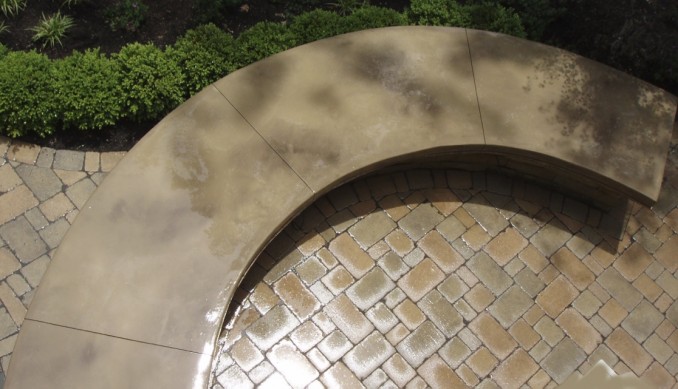 Concrete is one of the most versatile and sustainable materials that we use to incorporate into our design/build projects. The culture of concrete turns from granular into a liquid that is poured, cured into a […] 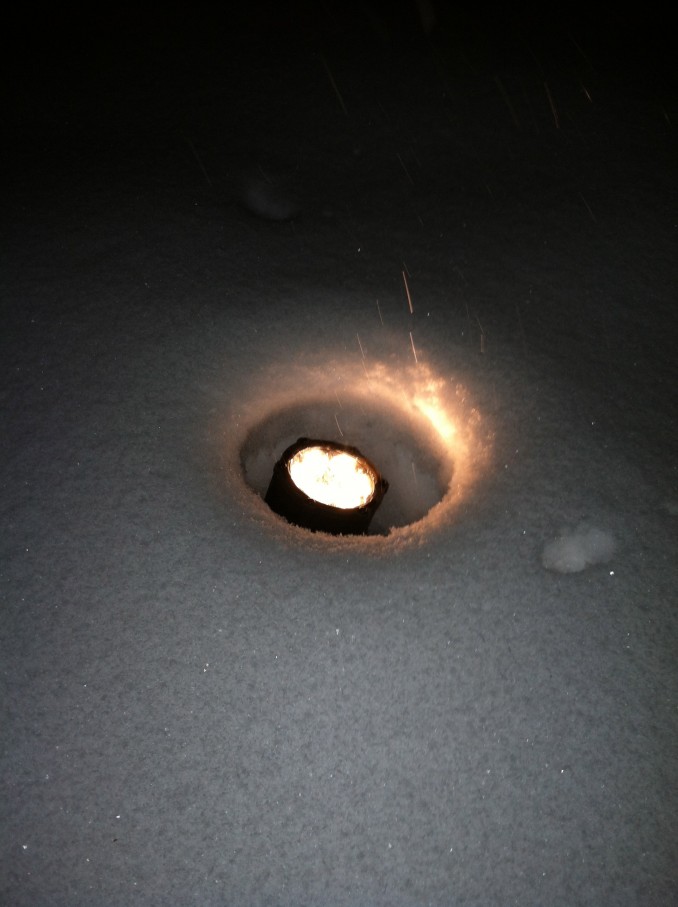 There are many designers, contractors, installers & landscape companies out there that say that LED low voltage lighting does not produce enough heat to melt snow during the winter months and will obstruct the light […] 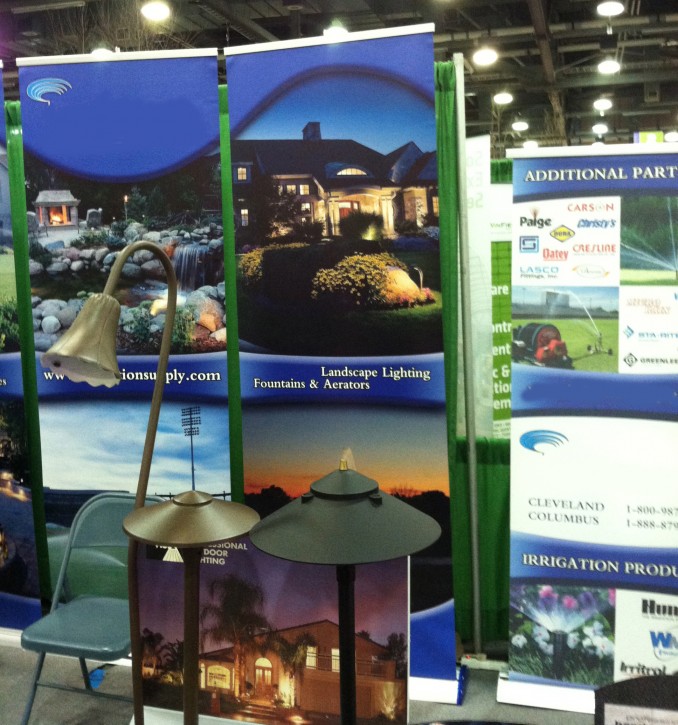